CBP aims to produce a detailed catalogue of the genome of eukaryotic species in the Catalan territories.

This information will contribute to:

Know better the biodiversity of our territory and provide tools that will help us in conservation, protection and restoration policies.

Catalogue new species in the close environment and generate knowledge about biology and evolution.

Encourage innovation and the discovery of new applications in industry, in areas as diverse as pharmacy, food, cosmetics, biotechnology and energy, among many others.

Contribute to the transfer of knowledge and citizen science, promoting awareness of the natural heritage of our environment.

To obtain a detailed catalogue of the genome, the project consists of: 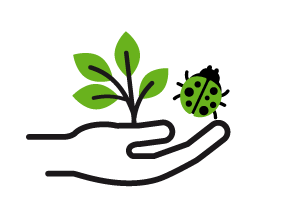 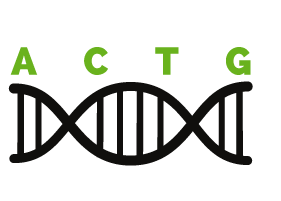 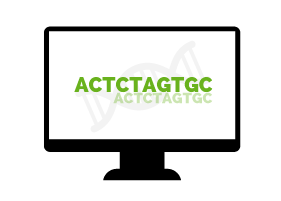 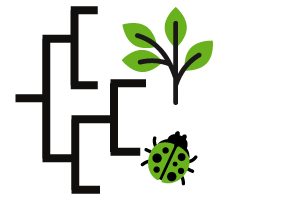 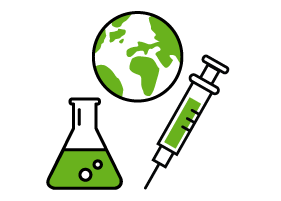 5.- Use of the resulting information in different areas.

Biodiversity in the territory

The wide climatic, topographical and geological diversity of the Catalan territories has led to a rich biodiversity. From the Pyrenean peaks of more than 3,000 meters above sea level to the coasts, the Mediterranean islands and the sea that surrounds them, passing through the Atlantic forests and sub-arid environments, the diversity of life forms acquires one of its greatest exponents.

The Mediterranean area has been considered one of the centres of biodiversity on a planetary scale. For many groups of organisms, between 30% and 50% of the species are found in this territory throughout Europe.