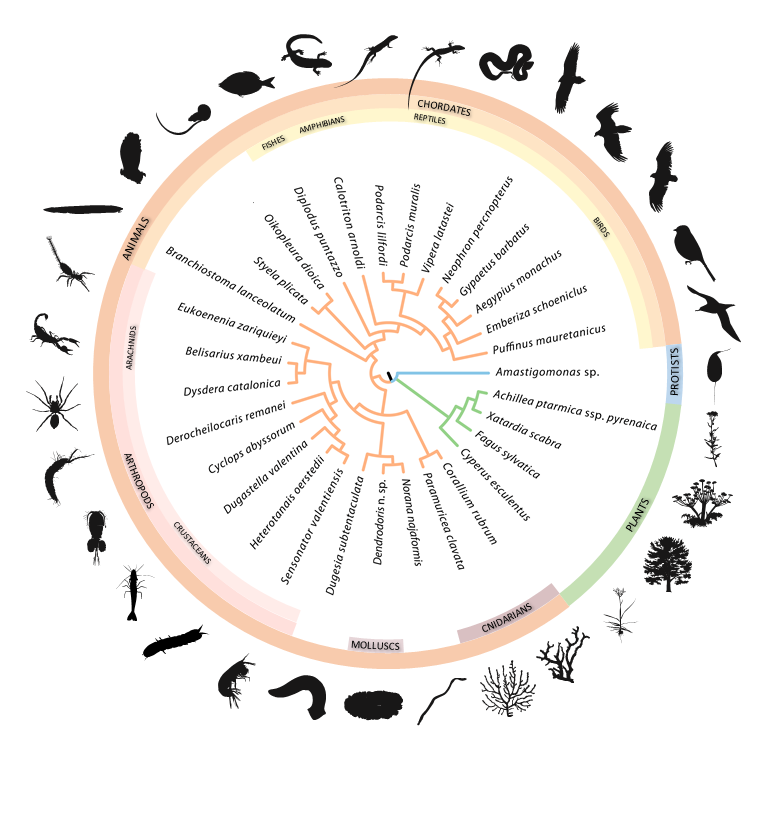 Today, about 1.5 million eukaryotic species are known on Earth, although it is estimated that up to 14 million could exist. The Catalan territories are home to a rich biodiversity, which includes more than 40,000 species.

From the CBP, we want to contribute to sequencing and cataloguing the native eukaryotic species of the area. As part of a pilot phase, the CBP launched a call for projects in the summer of 2020 and specific funding was granted to sequence eight species.

Thanks to additional funding from the research groups, a total of 30 species are currently being sequenced under the CBP umbrella.

The figure shows the phylogenetic position of the species, the size of the genome when known, the technologies used for sequencing and the justification behind the selection of the species. Figure made by Oriane Hidalgo and Mercè Rocadembosch. 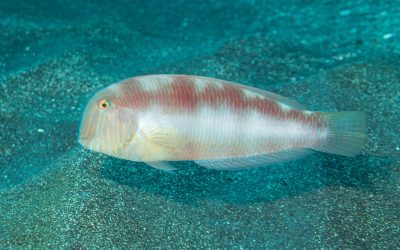 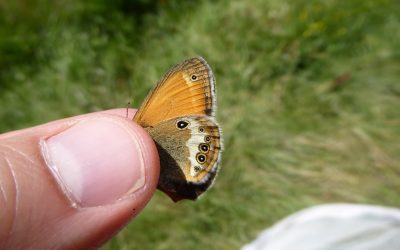 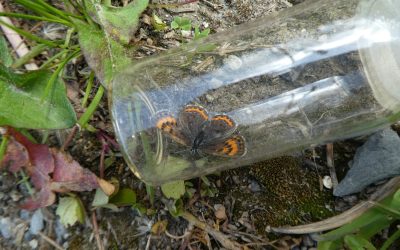 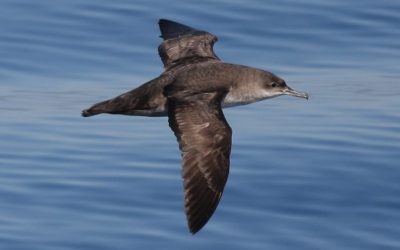 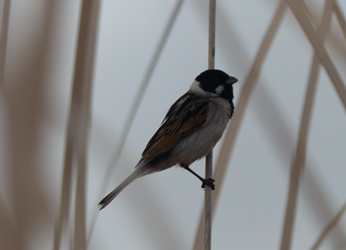 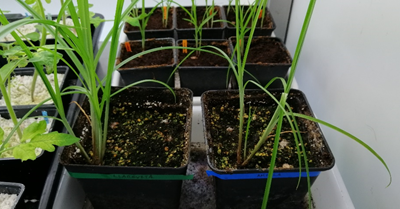 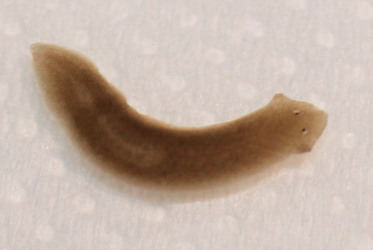 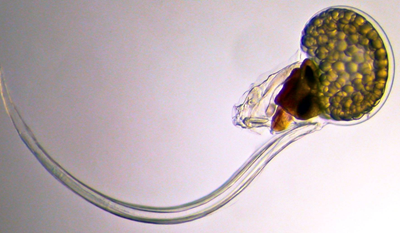 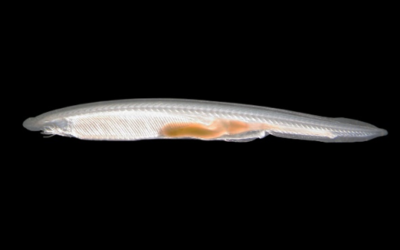 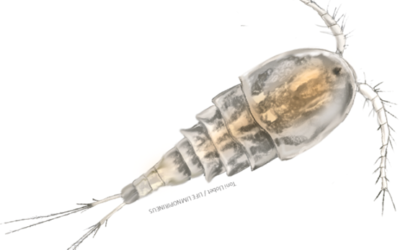 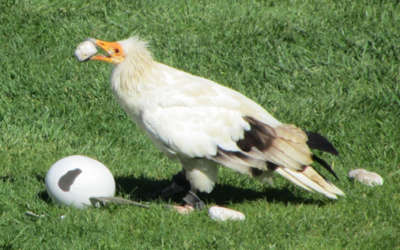 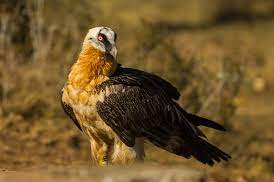 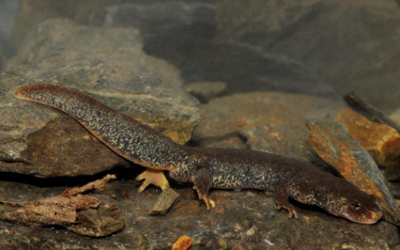 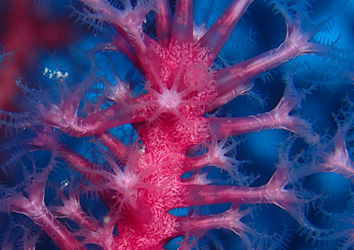 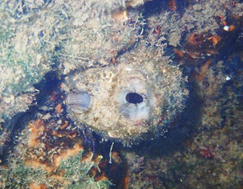 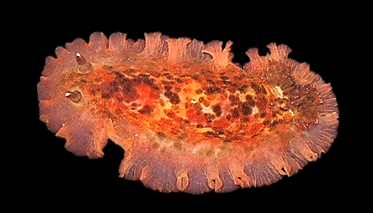 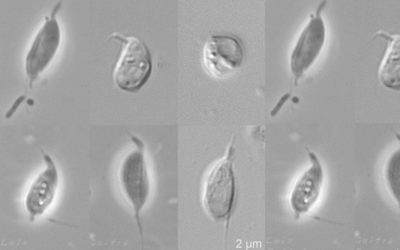